What is the density of quartz glass?

Everyone knows quartz glass, so presumably everyone hasn't learned about the density of quartz glass. Then, I will tell you a little knowledge about the density of quartz glass. Quartz glass is made from pure natural crystal, quartz stone (including vein quartz, quartz sand) or synthetic raw materials by melting. Quartz in nature, 16 kilometers down from the surface of the earth's crust, is almost 65%, and its ordinary shape is small and irregular particles. Crystal is colorless and transparent crystalline complete quartz, which is a variant of β-quartz. 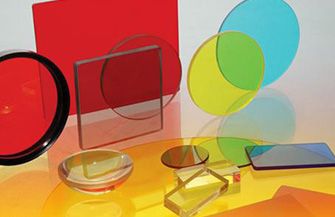 The current methods for measuring the density of glass include pycnometer method, Archimedes method, suspension method and so on. In order to quickly determine the density of glass, the suspension method is generally used in the industry. In this method, two organic test solutions with different densities (such as p-bromonaphthalene, tetrabromoacetylene, etc.) are selected for mixing. A glass sample is suspended in the upper part of the mixed test solution. The density changes accordingly. When the density of the test solution is the same as that of the glass sample, the glass starts to sink. According to the sinking speed and the temperature coefficient of the test solution, the density of the glass can be measured. This method is simple and fast, and has been widely used as an effective means to control glass production and glass composition constancy.

The density of quartz glass is 2.2g / cm3. The hardness of this glass is as high as Mohs's grade 7. It has high temperature resistance, low expansion coefficient, thermal shock resistance, good chemical stability and electrical insulation properties, and can pass ultraviolet light and infrared. In addition to hydrofluoric acid and hot phosphoric acid, it has good acid resistance to general acids. According to transparency, it is divided into two categories: transparent and opaque. Divided into high purity, ordinary and doped according to purity. Crystal, silica and silicide are used as raw materials, which are formed by high temperature melting or chemical vapor deposition. Melting methods include electric melting and gas refining. 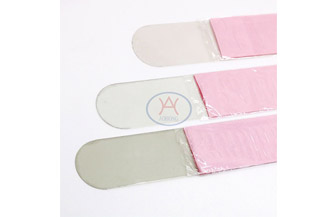 What is the Difference Between Mica Sheet and Mica Board?

How To Install And Maintain A Glass Plate Type Level Gauge?
NAVIGATION
Home ProductsAbout UsApplicationContact Us
CONTACT US
FOLLOW US